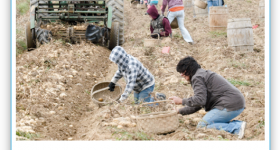 On Sept 13-14 the Maine Mathematics and Science Alliance led a conference in Washington DC on the topic of out-of-school STEM learning in rural places. The conference was the first of its kind to bring together about 30 innovators and experts in rural STEM learning that happens outside of school; these were people who organize… [Read More] 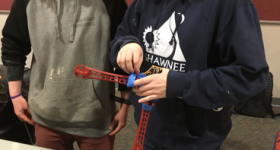 Emergency Response Technology Natural disasters, especially those involving flooding, are on the rise. Between August and September of 2017, hurricanes Harvey, Irma and Maria devastated the Houston area, parts of Florida, and several Caribbean islands including the U.S. Virgin Islands and Puerto Rico. They caused both extreme wind and flood damage. Unfortunately, flooding is ubiquitous,… [Read More] 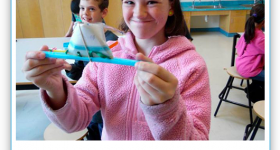 The STEM Guides project creates and studies an innovative model of capacity-building for out-of-school STEM learning in rural areas. “STEM Guides” are community members who both cultivate the local landscape of out-of-school STEM and help youth and families navigate it. Small teams of STEM Guides are trained to identify and foster STEM assets in their… [Read More]

“More Figuring Out”: 3-D Teaching of Science and Engineering (3D-TSE) Click for Larger Map Some seventy-five percent of Maine school districts have adopted a set of science and engineering standards that are focused on three-dimensional (3-D) teaching and learning that integrates the three dimensions of disciplinary core ideas, crosscutting concepts, and science and engineering practices…. [Read More] 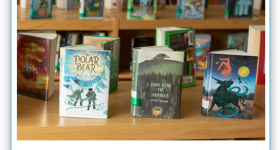 STEMex is a highly experimental program that funds scientists and engineers to deliver inquiry-based STEM programs to children aged 6-10 and their families in museums and libraries, using a variety of techniques such as storytelling, personal histories, and analogies. In 2016 the program funded its first four awardees in locations across the nation, and invited… [Read More] 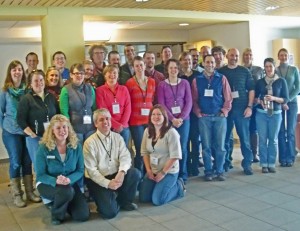 PowerHouse, designed by the Gulf of Maine Research Institute and funded by the U.S. Department of Energy and the Seaver Institute, was begun in 2013 with the goal of designing an online learning environment targeting home energy management. MMSA was one of several subcontractors for the project, with the role of leading teacher professional development,… [Read More] 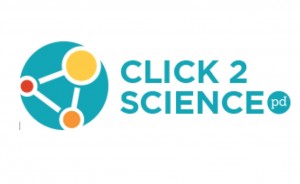 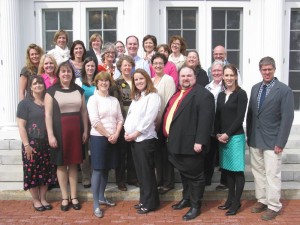 The Governor’s Academy experience is designed to prepare STEM teacher leaders to be ambassadors for the mathematics, engineering, and science teaching profession; mentors for the support of new teachers; facilitators of collegial learning; partners and advisers to various district, regional, and statewide initiatives; and contributors to STEM partnerships in Maine. MMSA has led five cohorts… [Read More] 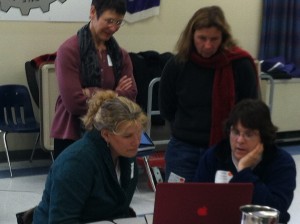 There are two major goals of FCD; first to build a deep understanding of the Common Core Math Standards, the Common Core English Language Arts Standards, and the Framework/Next Generation Science Standards, especially as it relates to practices or capacities; and, second, to build a community of practice among those who provide teacher pre-service or… [Read More]